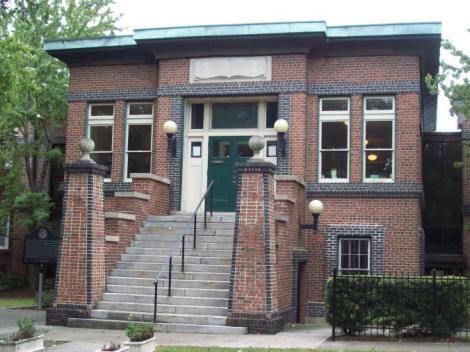 It’s been slightly more than a century since the Carnegie Library in Savannah, Ga., opened, offering increased access to books, learning and knowledge for blacks at the height of the Jim Crow era.

Among those who called the library home were James Allen McPherson, the first black writer to win the Pulitzer Prize for Fiction, and Supreme Court Justice Clarence Thomas.

Industrialist Andrew Carnegie provided funding for the construction of nearly 1,700 public libraries across the United States between 1886 and 1923. Carnegie, a self-made man, believed in giving to those who were interested in helping themselves.

After he became one of the richest men in America, Carnegie began providing funding for libraries, initially in his native Scotland, later in his adopted state of Pennsylvania, then across the nation and other parts of the world. 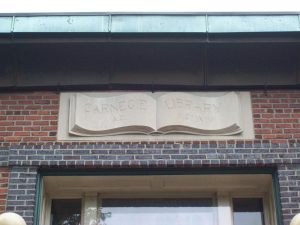 In areas where segregation was in effect, particularly the Deep South, Carnegie often had…

One response to “Savannah’s Carnegie Library a testament to perseverance”