As is often the way we were researching something completely different when we came across the story of a gruesome murder which we thought we would share with you that took place at the Grey Coat School (the one attended today by David Cameron’s daughter). 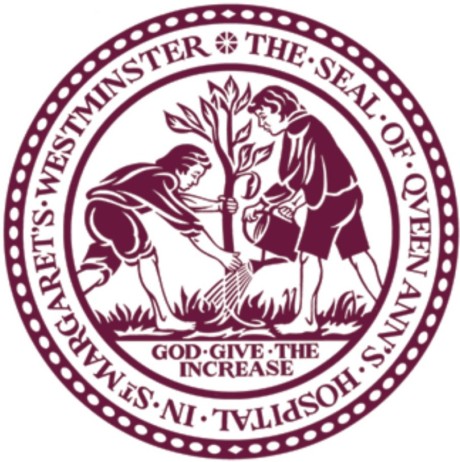 Henry Lockington, a young man aged about twenty years, was examined on suspicion of having willfully murdered Alice Martin, a nurse at the Grey Coat school (commonly known as the Grey Coat hospital) in Tothill Fields, Westminster.

It appeared by the evidence of Mr. Boorten, master of the school and four of the charity children, that the prisoner came to the hospital on Saturday evening, Monday noon and Monday evening, that he always asked to speak with Mrs. Martin and that after being let in…