The Things That Catch My Eye

In my attempts to provide us with the details of the Regency, today I continue with one of the many period notables. 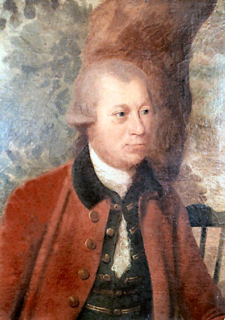 James Templer was the eldest son and heir of James I Templer, of Stover House, Teigngrace, Devon, a self-made magnate who had made his fortune building dockyards.

Templer was a Master in the Crown Office at London. He inherited the Stover estate in 1782, and began construction of a new church at Teigngrace, built in the local granite from quarries at Hay Tor. This was completed in 1787, and his brother Rev. John Templer of Lindridge House was the first rector of the church. The mining of ball clay in the area had begun to rapidly expand, and from 1790 Templer built the Stover Canal at his own expense to transport clay to cellars on the banks of…